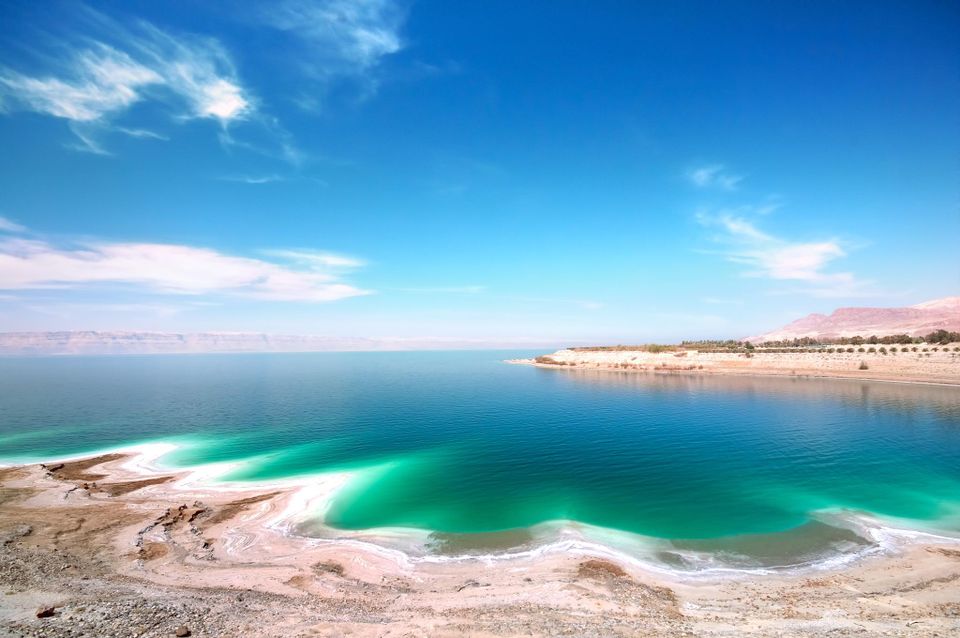 The dead sea effect is an anti-pattern in human resource management. It occurs when talented employees of an organization leave at a higher rate than less talented ones. The name Dead Sea comes from a large body of water that lies between Israel and Jordan. Water can only leave this area by evaporating which causes a lot of salt to build up causing it to be 8 times saltier than the ocean. Due to its high concentration of salt it is unable to support or sustain any life.

This term can be used to describe an entire organization or a department. I will only speak to IT and Software Engineering departments for the purpose of this post. Have you ever worked at a place and wondered why many great engineers end up leaving after a relatively short period of time and others that you don't seem to rate very high in terms of technical expertise end up staying for a very long time and even end up securing leadership roles due to their expert knowledge of a business process or system? Companies usually have no issue in attracting talent if the pay and tech stack is intriguing enough. The hard part sometimes is to actually retain that talent for a long period of time.

When talent ends up leaving, or evaporates, residue is left behind. The residue refers to the staff with less talented and less effectiveness. These engineers make fewer demands of management, assume responsibilities that others don't want, and tend to stay relatively happy no matter what happens at the company.

I won't say that every company is affected by this anti-pattern but it seems to be common. A coworker at one of my previous companies first introduced me to this concept a couple years ago. It also seems to be surprisingly accurate based on my experience so far at various companies. At the end of the day talented software engineers love nothing more than working with other talented engineers so its easy to see and comprehend how real this is.

I have seen great developers that I place in high regard due to their technical ability that have stayed at companies for 1-5 years and move on and I have also seen a lot of developers that are seen as valuable unreplaceable assets for a company that are experts on business processes and legacy systems due to their tenure. I am definitely not saying that every software developer that stays at a company for 10-15 years is untalented. I am also not saying that every developer with less than 5 years should be seen as top tier talent. As with everything there is a mixed bag but I encourage all of you to take a step back and analyze where your company lies and.

The article I found that explains the dead sea effect best is written by Bruce Webster: The Wetware Crisis: The Dead Sea Effect. 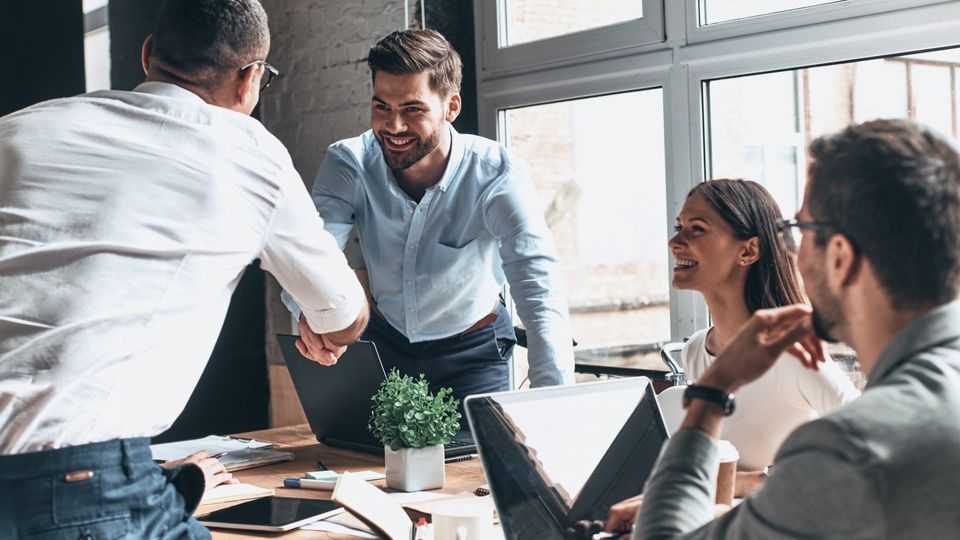 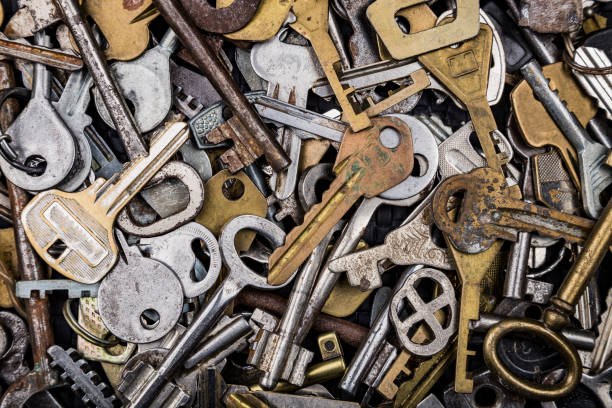 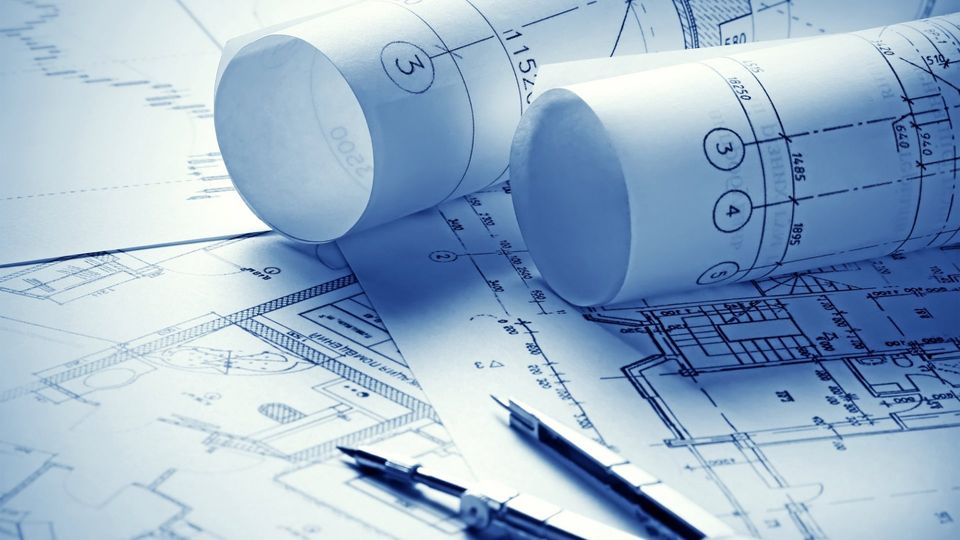